Watch Now
Download
Disclaimer :“moviesilk.com” is a participant in the Amazon Services LLC Associates Program, an affiliate advertising program designed to provide a means for sites to earn advertising fees by advertising and linking to Amazon.com

The Bride of Frankenstein

After recovering from injuries sustained in the mob attack upon himself and his creation, Dr. Frankenstein falls under the control of his former mentor, Dr. Pretorius, who insists the now-chastened doctor resume his experiments in creating new life. Meanwhile, the Monster remains on the run from those who wish to destroy him without understanding that his intentions are generally good despite his lack of socialization and self-control. 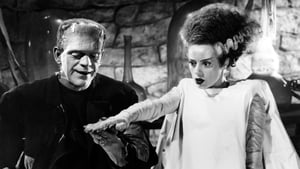 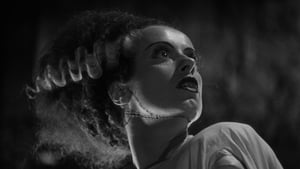 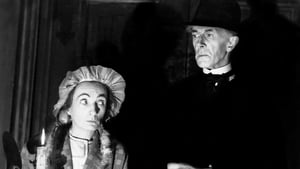 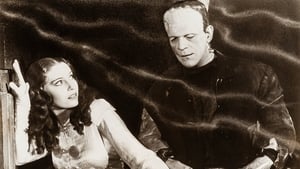 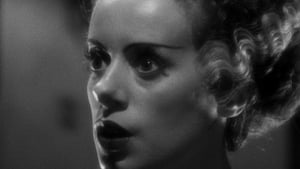 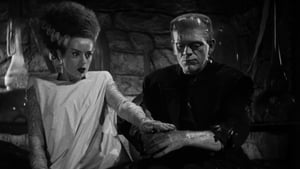 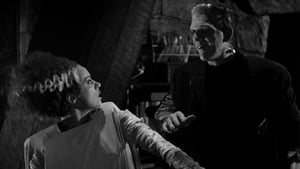 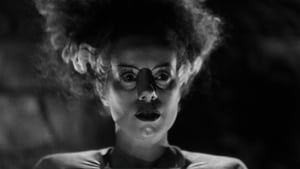 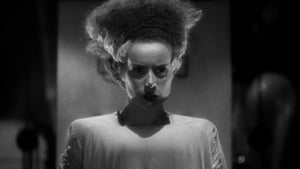 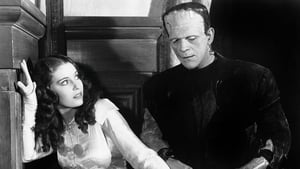 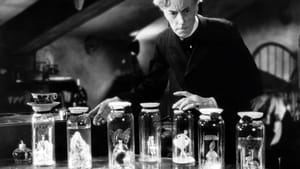 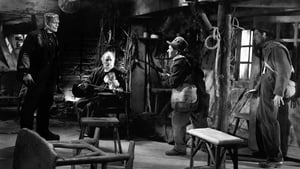 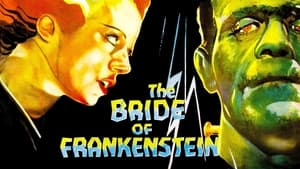 Creature from the Black Lagoon

Phantom of the Opera

The Ghost of Frankenstein

The Curse of Frankenstein

Mark of the Vampire 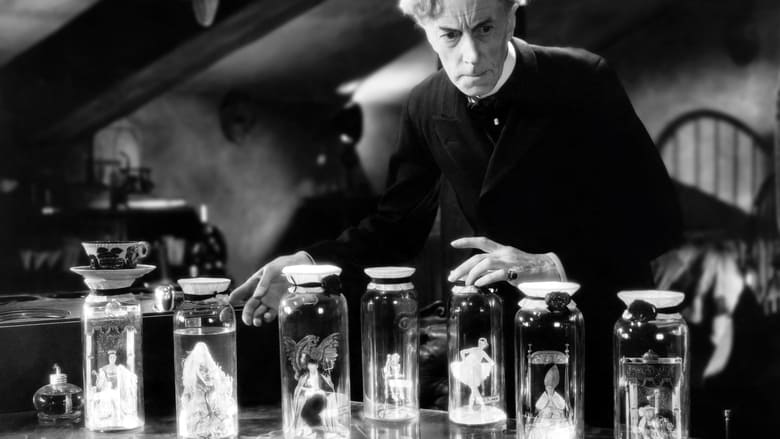